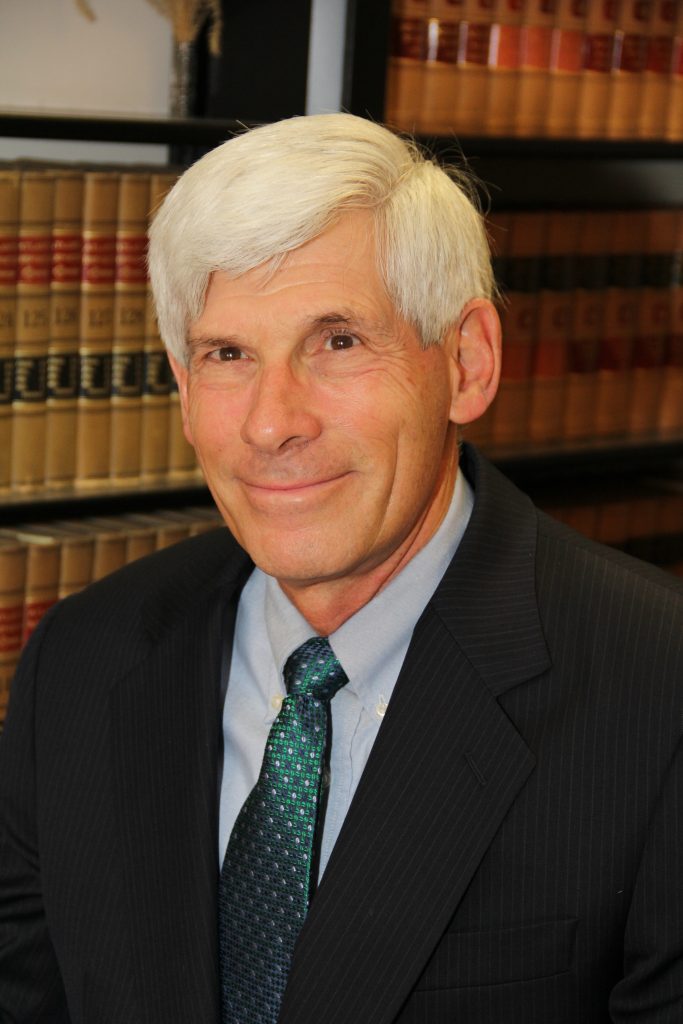 He has over 40 years’ of trial experience in:

He has argued or tried cases:

He has frequently served as a mediator in employment disputes.

Mr. Surkin has been selected by his peers as a Pennsylvania Super Lawyer® every year since the selections began, selection criteria here.

He is a Phi Beta Kappa graduate of Case Western Reserve University, and received his J.D. from Harvard Law School.

Labor and Employment. All aspects of labor and employment law, including counseling and litigating all employment-related issues, developing policies and procedures to respond to changing legal requirements, developing strategies to protect competitive interests, confidential information and trade secrets, negotiating and drafting individual executive and employment contracts, and agreements relating to governance of small and mid-sized businesses, nonprofits and private schools.